Care about preserving our environment?  Take a look at Union of Concerned Scientists' webpage, Confronting the Realities of Climate Change and support the work of UCS.

This was Sage's first hike after having had pneumonia.  We took it slowly on the way up; she had trouble at first (her chest hurt), but after the first mile and a half she felt much better.

We got an early start to give Sage plenty of time and to beat the storm that was coming.

I will let the photos do most of the talking for this trip report, as I have a major exam soon and must study! 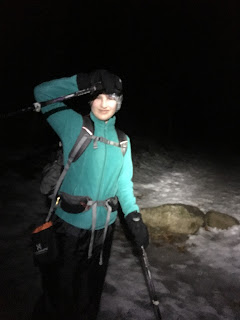 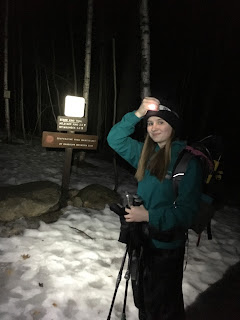 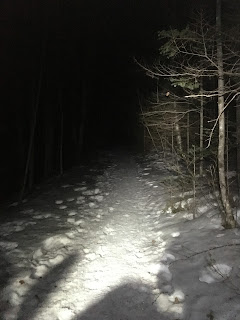 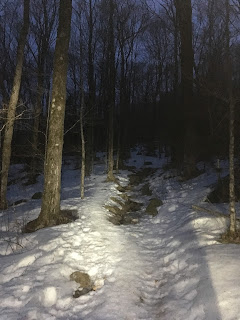 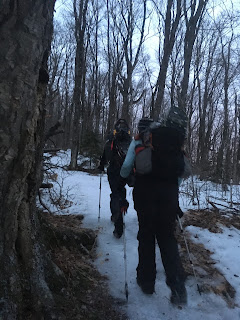 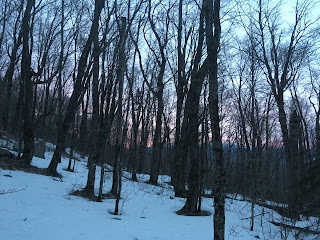 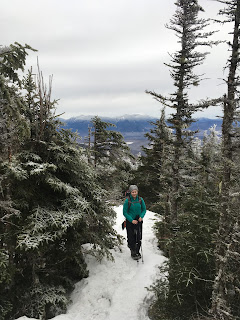 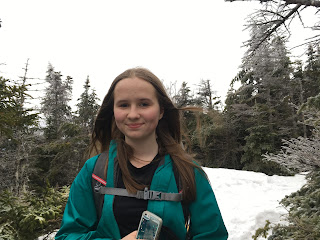 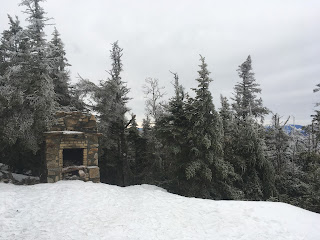 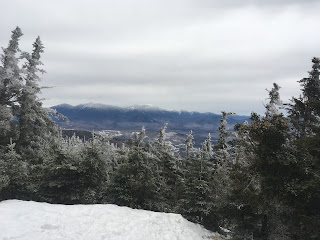 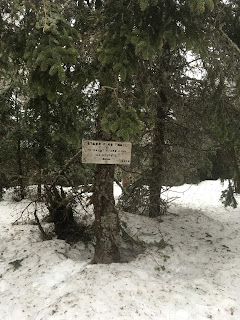 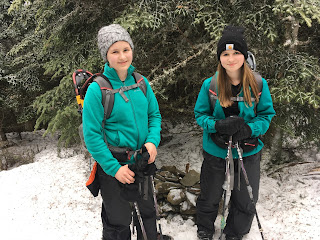 It started snowing as we went down, but the storm didn't hit full force until we were in the car on the way home. 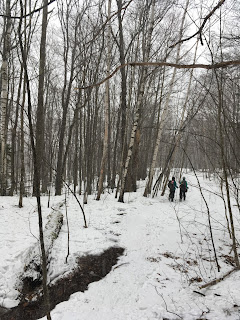 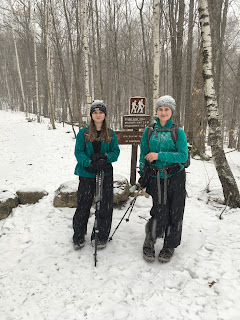 It is good to have Sage with us again!
Posted by Patricia Ellis Herr, Alexandra Herr, and Sage Herr at 1:33 AM